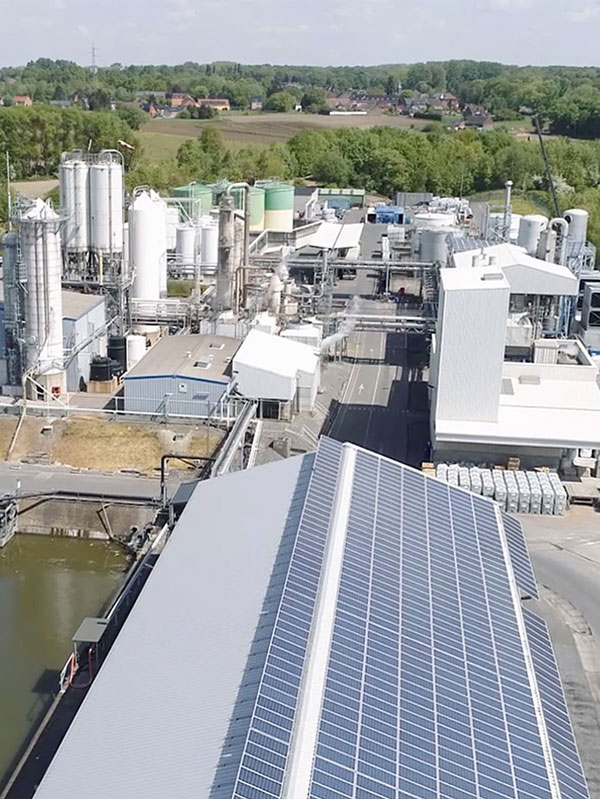 ADVACHEM has its origin in the company Woodchem Europe, which was built in 1995 and inaugurated in 1996..

At the base, Woodchem’s main client was the nearby company Reilly Chemicals. It used as raw material formaldehyde , manufactured by Woodchem from methanol. Reilly ceased operations in 2002, leading to the bankruptcy of Woodchem.

Advachem was then created by refocusing its production on its second market, namely aminoplaste resins. Currently, the company employs about 45. Its shareholders are private investors.

Company Woodchem is taken over by Mr Hubert BENJAMIN, and renamed ADVACHEM

Construction of a storage building for urea

Expansion of the control room